In accordance with Mexican law, the delegation of authority to a third party, whether by a company or an individual, must follow a formal procedure through the execution of a written power of attorney, which in most cases consists of a written instrument establishing the specific authority that the attorney-in-fact will have. The granting of powers and legal authority takes on special importance in the case of companies, considering that the only way such can operate is through representation by individuals, who acquire the character of legal representatives or attorneys-in-fact to carry out those acts the company requires to fulfill its purposes.

The powers that may be granted to an attorney-in-fact can be general, limited or special, depending on the actions that the attorney-in-fact must carry out. Without the need to carry out a detailed analysis, in accordance with the provisions of article 2554 of the Federal Civil Code (“FCC”), the general powers can be described as follows: (i) lawsuits and collections, which are important in the context of litigation or disputes in any matter; (ii) acts of administration, which are essential for the operation of a company and allow for the execution of contracts and the execution of actions that are intended to preserve the assets of the company; and (iii) acts of ownership, which allow the sale or disposition of the principal’s assets.

This new Supreme Court decision is important for companies, since those powers that they grant to their attorneys-in-fact must be in accordance with the actions that each attorney-in-fact performs in order to avoid situations in which the actions carried out by the attorney-in-fact could be disputed in terms of their authority.  Therefore, it is recommended that companies always determine the authority to be granted to attorneys-in-fact according to each case and specific situation. 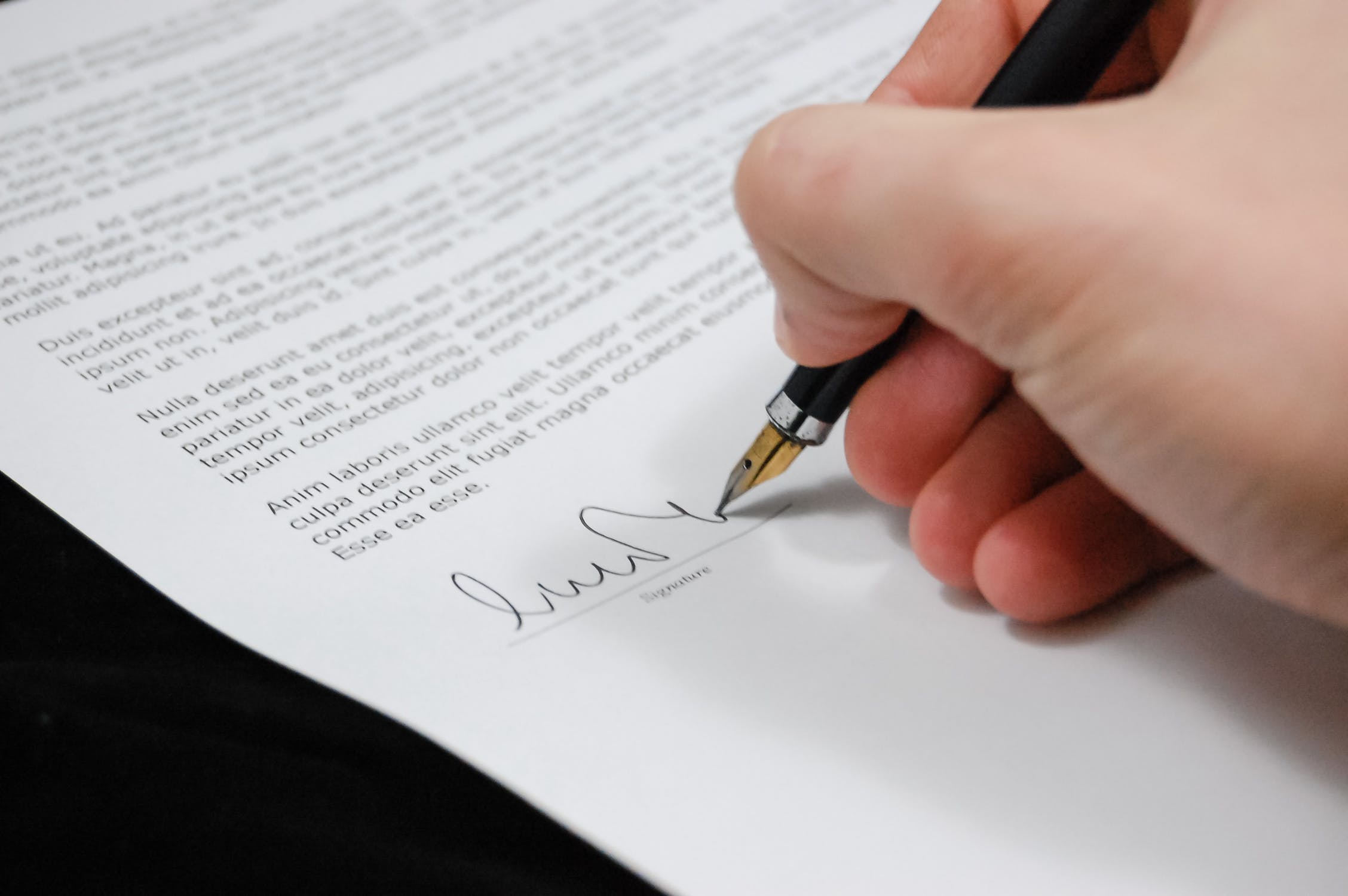 The Importance of Complying with Mexican Health and Safety Regulations

SENER Seeks to Limit Competition in the Natural Gas Market

Sign up for the CCN Mexico Report™ - a bimonthly review of Mexican legal, business and political developments.

Thank you for subscribing to the CCN Mexico Report™
Oops! Something went wrong while submitting the form. Please Try Again.